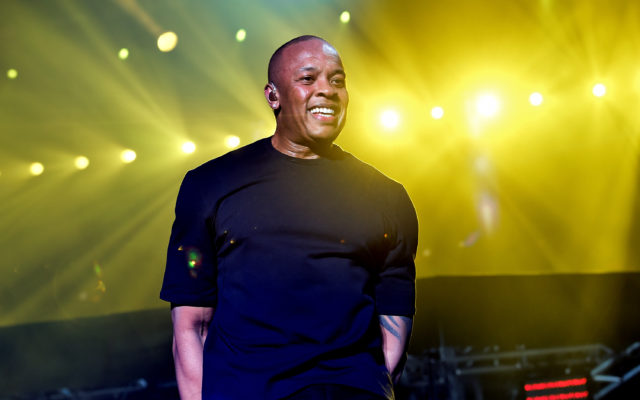 Dr. Dre is getting close to ending the divorce battle with his ex-wife. Legally speaking, he is officially ‘single’.
Now although Dr. Dre is officially divorced from his ex-wife Nicole, he still has a hefty battle on the way as far as the prenup is concerned.
The main issue being addressed is the ‘validity’ of the prenup. Nicole wants it to be considered invalid in the hopes of attaining more property, assets, and money from the divorce.
Have you had an ugly break-up? What was the worst thing to happen to you after the break-up? 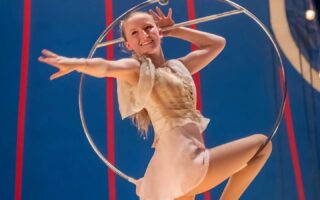