NO PURCHASE NECESSARY. A PURCHASE WILL NOT IMPROVE YOUR CHANCES OF WINNING. Contest is subject to all applicable federal, state and local laws. This Game May Not Be Used To Conduct, Advertise Or Promote Any Form Of Gambling.

The selected $100 winner will be contacted by phone every Friday during the contest period.

The Man Cave winner will be contacted by phone every Friday during the contest period.

A local prize winner does not affect the chances of winning the national contest prize. 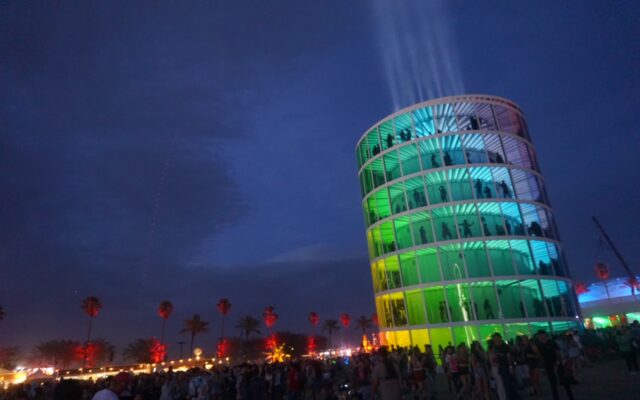 4 hours ago
Connect With Us Listen To Us On