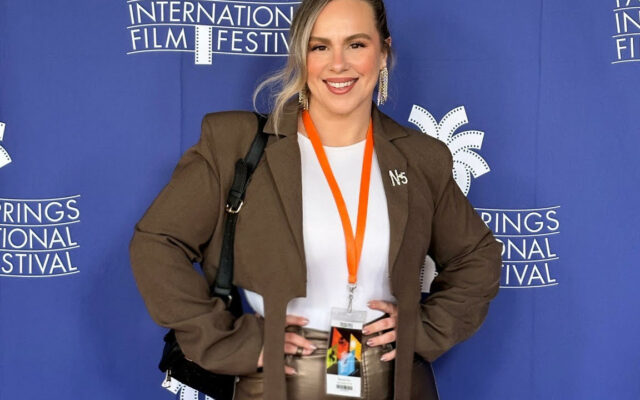 On Thursday night the desert was the place to be as the biggest names in Hollywood flocked to our beautiful city for the Palm Springs International Film Awards! The all-star lineup of honorees included – Viola Davis, Cate Blanchett, Michelle Yeoh, Steven Spielberg, Austin Butler and more! 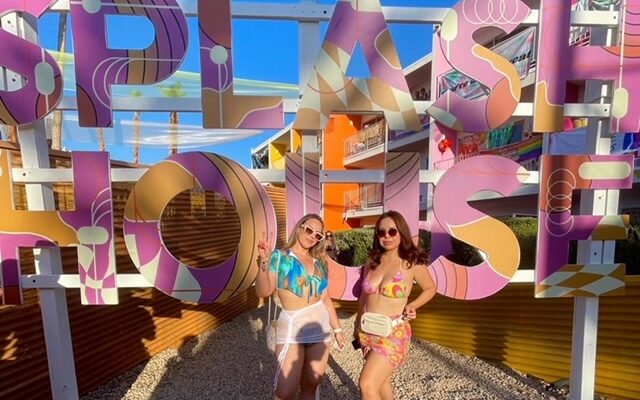