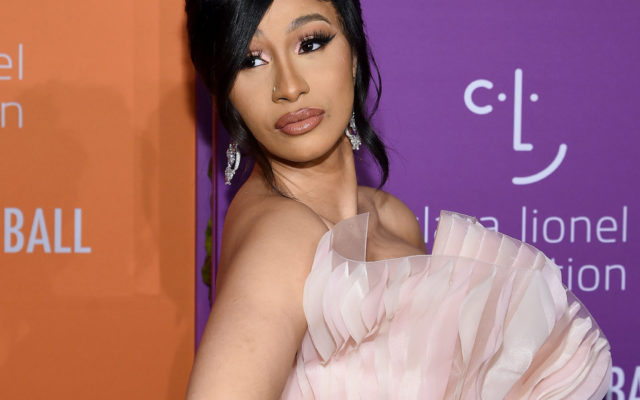 During Cardi’s interview with Mariah Carey for Interview magazine, she spoke openly about getting plastic surgery.

Her desire for plastic surgery stems from childhood bullying.

Cardi says growing up in the Bronx it was about being ‘thick’ and she was a skinny girl. She also said boys would say, look at your flat a** (butt) They would also make comments about her being flat chested.

When she turned 18 and started dancing, she saved enough money to start changing the things she didn’t like about herself.

Do you remember being teased about your appearance when you were a child? Did it follow you into adulthood?