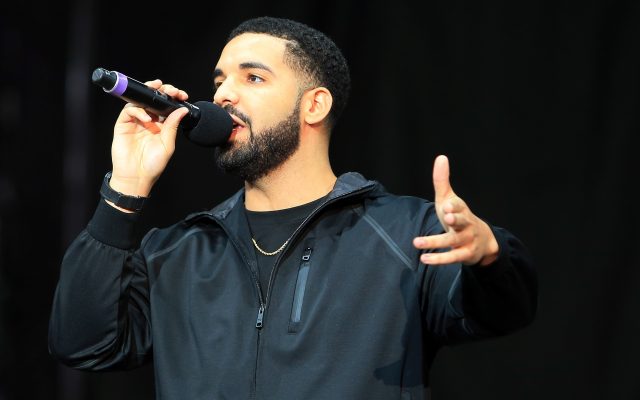 Looks like fans are getting closer to getting Drake’s, Certified Lover Boy. Akademiks tweeted that Drake has cut a music video for one of the songs on the album. He wrote, he also told me he shooting some videos prolly drop something this week. The Goat is back. Aubrey Champagne Papi Drake Graham. That’s y’all Drake update. The source–The Boy. What album are you highly anticipating?