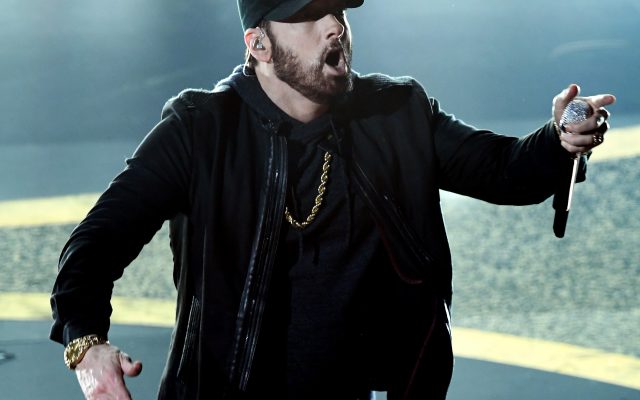 Despite not receiving many accolades Eminem continues to break records with his music.

His 2005 collection of hits, “Curtain Call,” hit number one on the Billboard Hot 200 and has been certified 7x-platinum since its debut.

Now the album has reached a new plateau, it’s the only Hip-Hop album to be on the Billboard Hot 200 for a decade! Yes, for the past ten years “Curtain Call” has been on the chart.

The album is the sixth entry to obtain such an honor. The only other Urban album to spend more weeks on the chart than Eminem was Bob Marley and the Wailers’ Legend (669 weeks).

What is your favorite Eminem song or album of all-time?