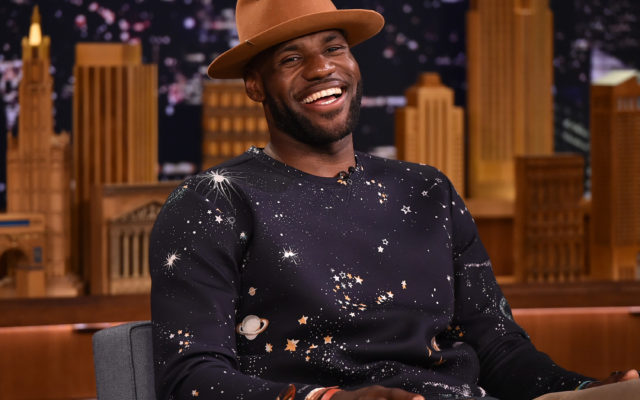 If you follow LeBron James on social media you know that he is a huge music lover and has even rapped on a track with Kevin Durant a few years ago.
James tweeted this morning about his love for music and that he is going to do an album.
He assured followers that he wouldn’t be the one rapping on the album, but he has many friends that can.
What kind of album do you think LeBron would release? Who do you think he would ask to be on the album?