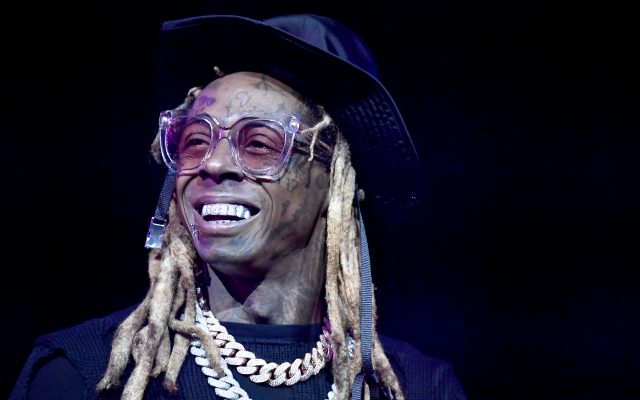 Lil Wayne has often been referred to as “the GOAT” of hip-hop and most recently by Roddy Ricch.
Ricch tweeted “I peep game from the greatest to ever do this s**t”.
Rapper Polo G also gave Lil Wayne credit by saying “It’s crazy because I take the approach I do in this s**t because of him. Going from trying to study the lyrics to actually being on a song with him. Crazy”.
Do you think Lil Wayne will go down as a legend in hip-hop? Who else would you consider a “GOAT” in the hip-hop industry?