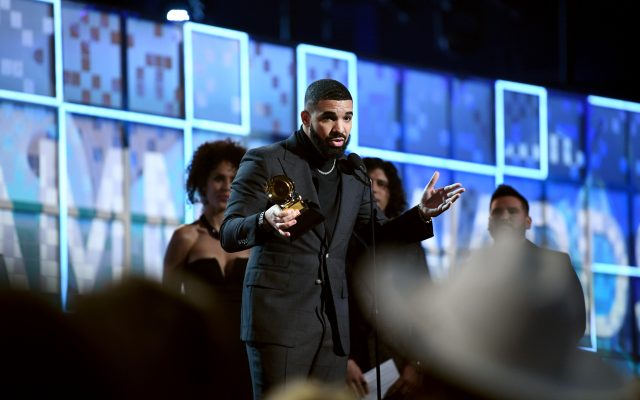 RUMOR: Drake Has Apparently Reached Out to Kim Kardashian

Word on the street is Drake has been messaging Kim K since she filed for divorce from Kanye.
He is confident they will see each other soon.
The source said Drake could never understand what Kim saw in Kanye.
He never thought Kanye was right for Kim.
The source continues Drake is surprised it took Kim so long.
Do you believe the rumor? How long should a person wait to start dating again when they are going through a divorce? Should they wait until the divorce is finalized?