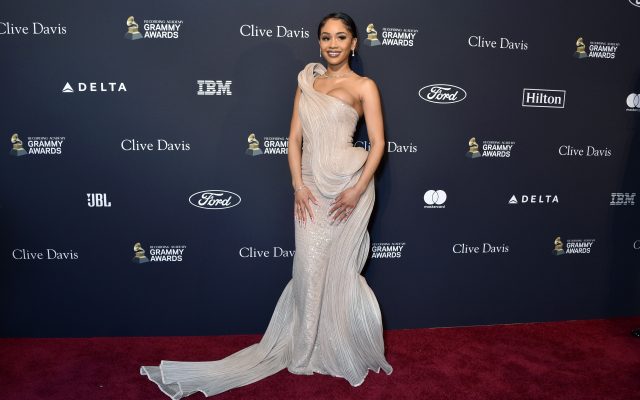 Saweetie is on the cover of the April 2021 edition of Cosmopolitan magazine.
She talks about a February 2018 interview at Hot 97 where the host insinuated that because of her looks she could get by with her basic freestyle.
Social media came to her defense but she stated in the Cosmo interview she suffered from PTSD from that incident and other incidents she endured because of the premise that she was getting by on her looks.
She used the moment to improve upon her craft and took vocal lessons and got focused in the studio.
She said, as long as I work hard I’ll be one of the best.