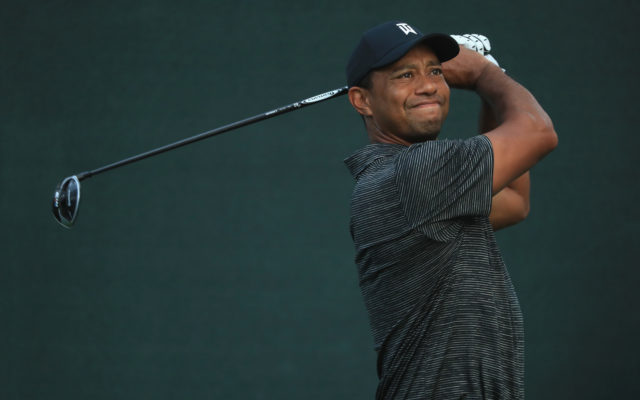 RIDGEWOOD, NJ - AUGUST 22: Tiger Woods of the USA in action during the Pro Am event prior to the start of The Northern Trust at Ridgewood CC, on August 22, 2018 in Ridgewood, New Jersey. (Photo by Andrew Redington/Getty Images)

Tiger’s agent Mark Steinberg confirmed the golfer suffered ‘multiple leg injuries’ and was in surgery. CNN’s Ana Cabrera reported that the injuries were “moderate to critical”.

Woods had to be rescued with the jaws of life after his vehicle rolled over and suffered major damage. He was the only person in the car and no other vehicles were involved.
Will this be the end of Tiger’s pro golf career?