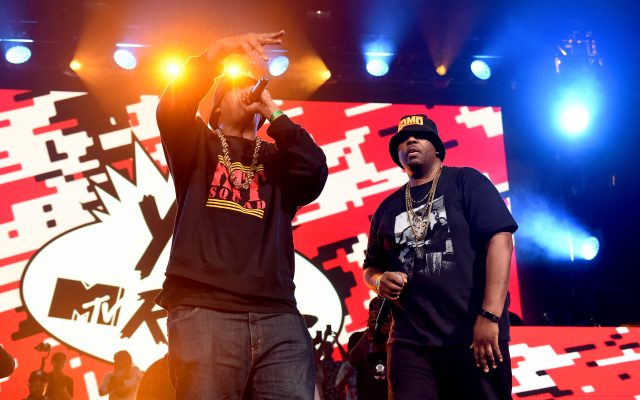 ‘Yo! MTV Raps’ To Be Revived

If Yo! MTV Raps was your jam back in the day, get prepared for its return.
The iconic video music show is getting a reboot through the new streaming service Paramount+.
According to Deadline, the series will feature hosted segments, live performances, and Hip Hop “lifestyle content.”
It doesn’t look like former hosts Ed Lover or Doctor Dre will be part of the launch though, with Doctor Dre confirming to HipHopDX, “I am not involved with the Yo! MTV Raps revival, not at all, but there are other opportunities and things coming to fruition.”
Who were some of your favorite interviews on the show?