The popular video site will be live streaming from the Indio, California, music festival for the ninth consecutive year, but for the first time will continue its coverage into the fest’s second weekend.

YouTube could connect viewers with more pop cultural moments this year including a performance by Childish Gambino and the premiere of his new film, “Guava Island,” featuring Rihanna.

Also on the schedule: an Easter Sunday morning (April 21) performance by Kanye West.

Take your desert adventure to new heights by visiting: https://www.pstramway.com/ 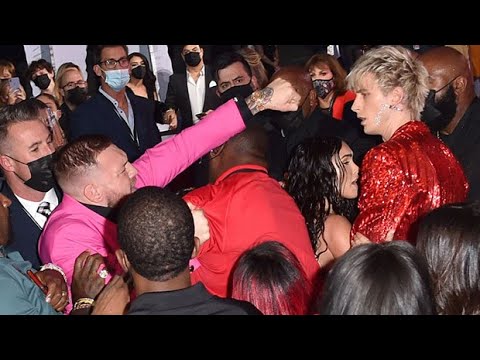 Jack Harlow Tells Us The Compliment He Received From Eminem

G-Eazy Being Investigated By Police For Battery

Rihanna Recruits Nas, Normani, And More For Her Fashion Show﻿

JAY-Z Reportedly A Potential Buyer For The Denver Broncos

24 hours ago
Connect With Us Listen To Us On