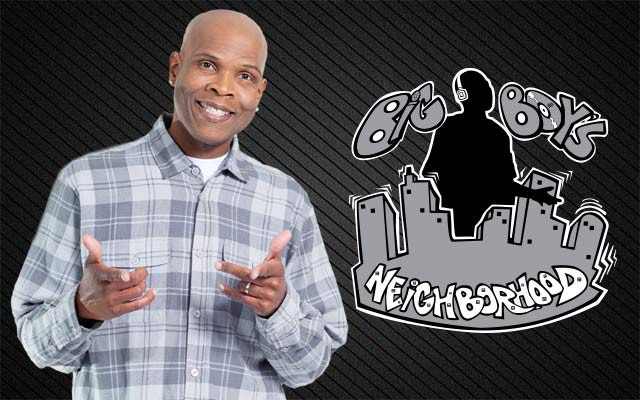 On Air | 6am-10am
BIG BOY is The Voice of Coachella Valley and the host of Big Boy in the Morning on U-92.7. He has dominated the ratings in all of the timeslots he has occupied ever since he first started his career in radio, from nights, afternoons, and now mornings. His radio show and brand has continued to grow and is now airing in nationwide syndication on Big Boy Radio Network. The #1 rated morning show has led the industry to recognize Big Boy by naming him Personality of the Year four times from the Radio Music Awards and the same honor eight times from Radio and Records magazine. The National Association of Broadcasters has also recognized Big Boy’s exceptional talent with the Marconi Award, a very rare three times.

Big Boy has made numerous cameos in movies such as Adam Sandler’s The Longest Yard, Charlie’s Angels 2, and co-starred in Deuce Bigelow: Male Gigolo. Big Boy has been featured on several television shows – a recurring role on CBS’s The Talk, Kevin Hart’s Real Husbands of Hollywood, and HBO’s Entourage. He also recently debuted his own radio station in the wildly successful Grand Theft Auto 5 video game, as well as his YouTube channel, Big Boy TV. Big’s personal biography, “An XL Life: Staying Big at half the size” is available nationwide and speaks to the difficulties associated with his dramatic weight loss surgery.