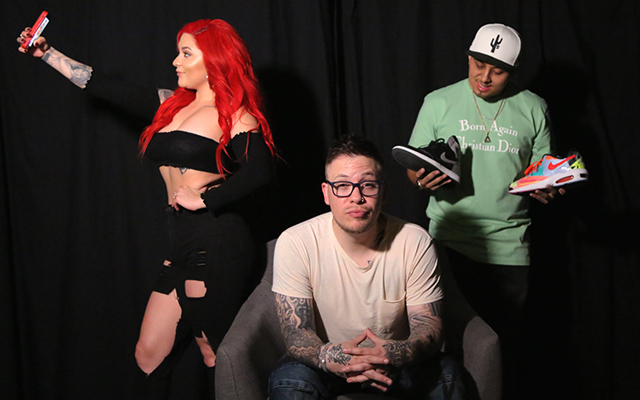 Born and raised in Lubbock, TX, Tino got into radio at the age of 13 as an intern. At age 16, he was given his first full time shift and worked his way to the #1 night show in his hometown.

Nearing his 21st birthday, Tino took his show to San Antonio where a buzz quickly began to grow. The station flipped formats a few years later and he felt the need to move out west to chase his major market dreams.

After three successful years of building his brand in Bakersfield, CA, he was given the opportunity to become a member of the highly respected Power 98.3 in Phoenix, AZ, where he now hosts #TinoCochinoRadio every weekday.