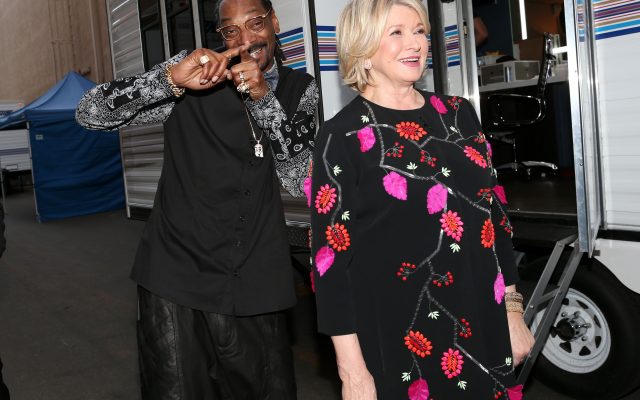 Snoop Dogg on Plans for His 50th Birthday

October 20, 2021 is a big day for Snoop Dogg.
He will turn 50 years old.
In an interview with People magazine he shared that he is already planning for the big day.
He said he will probably do a Player’s Ball party where everyone gets dressed up.
He said they will probably do an award ceremony and have some musical performances.
Have you given any thought to how you want to spend your next major milestone birthday?