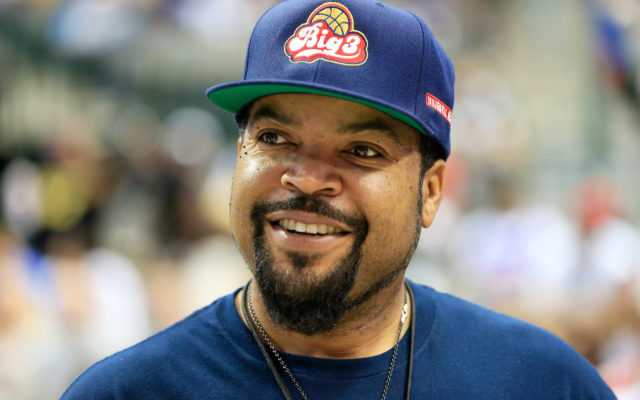 July 2, 1991 John Singleton gave us the classic movie, Boyz n The Hood.
It was the first time we saw Ice Cube as an actor.
Morris Chestnut and Cuba Gooding, Jr were introduced to the world in this movie.
Angela Bassett had a minor role in the movie but two years later she went on to portray Tina Turner in the movie, What’s Love Got To Do With It.
That movie saw her paired her back up with Laurence Fishburne who was also in Boyz n The Hood.
The movie also included Nia Long, Regina King and Tyra Ferrell.
What is your favorite John Singleton movie?