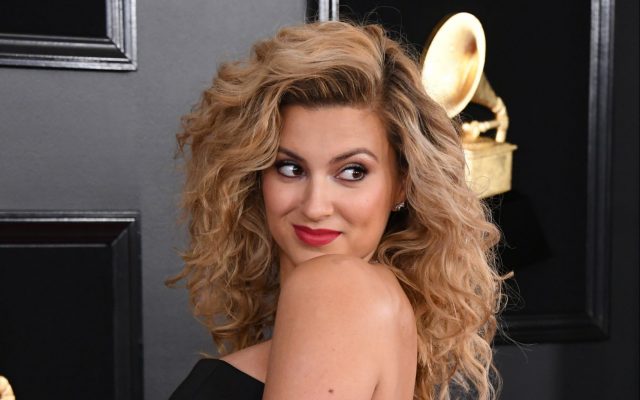 Is Harrison Ford headed into the MCU with ‘Thunderbolts’?

Service, with a ‘Smile’: Inside Paramount’s home run of a guerilla marketing campaign