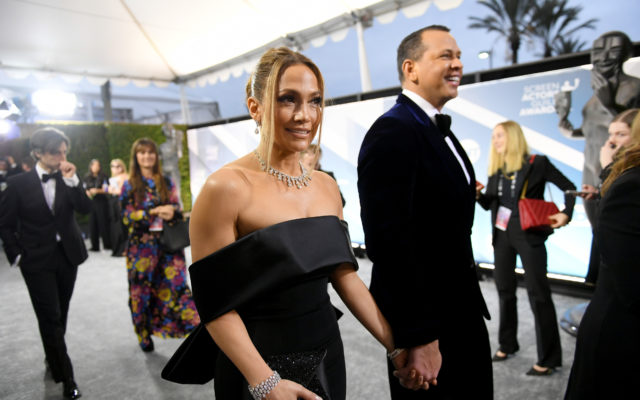 Jennifer Lopez isn’t listening to the “noise” that is speculation of a secret romance between Southern Charm’s Madison LeCroy and her fiancee Alex Rodriguez.  Lopez is said to be “unaffected” by the rumors and is being assured by Rodriguez that nothing inappropriate happened.  LeCroy was accused by Craig Conover on the Southern Charm reunion show of flying out to Miami to “fu-k an ex-MLB player,” which she denied. LeCroy said she has never met up with A-Rod, but said they did “talk on the phone.” Tabloid drew the line between LeCroy and Rodriguez after he liked one of her Instagram posts. During a recent interview with Jennifer she revealed she and A-Rod went to therapy during the lockdown, she called the sessions, “helpful.” Do you think Alex Rodriguez cheated on Jennifer Lopez?