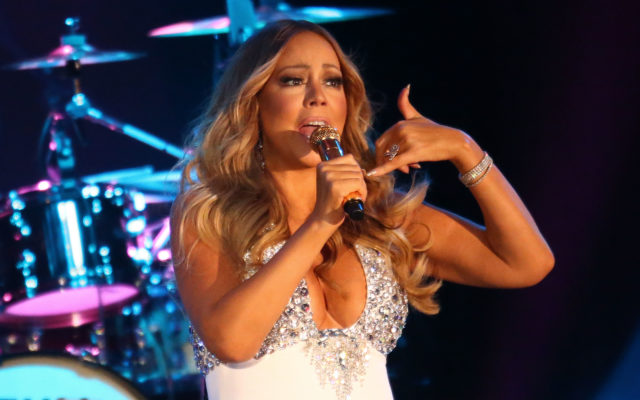 Over the weekend, a rumor started that Mariah Carey left Jay-Z’s RocNation management and there was a huge fight.
She took to her Instagram to address the story.
She posted a clip of their #1 Heartbreaker remix.
She captioned the video, the only explosive situation I’d ever get into with Hov is a creative tangent such as our #1 song Heartbreaker. To the people who make up these lies I say ‘poof-vamoose, sonofa—–‘
But she didn’t address whether she was staying under his management. Do you think she is staying?